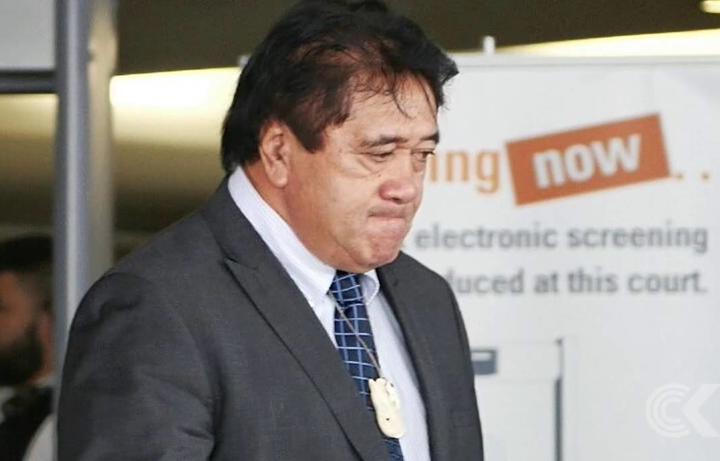 The 66-year-old was also the leader of Tūhoronuku.

A rūnanga spokesperson has confirmed he has resigned.

A spokesperson for Te Tai Tokerau MP Kelvin Davis said Mr Tau’s resignation was a matter for the rūnanga and he would not be commenting.

Minister for Treaty Negotiations Andrew Little is also not commenting.

Mr Tau has been the chair of Ngāpuhi since 2009.

The reasons behind his resignation are unclear at this stage.

He was re-elected to the chair in August, following one of the highest voting turnouts for the rūnanga.

At the time, the rūnanga said that the election attracted one of the highest voting returns ever seen in takiwā elections and demonstrates the level of interest in Ngāpuhi.

However, Raniera Tau who is also known as Sonny, is not new to controversy.

He was also the head of Tūhoronuku which initially was recognised by the Crown as having the mandate to negotiate Ngāpuhi’s Treaty settlement – which came up against strong opposition from a range of hapū.

As a result, last year, a renewed mandate proposal was voted against and the settlement has been put on hold since.

Mr Tau was convicted of killing kererū or kukupā and conspiring to pervert the course of justice with an attempted cover-up in 2016.

She said the Rūnanga has no further comment to make.