Home
Business
Today’s business news: What you need to know 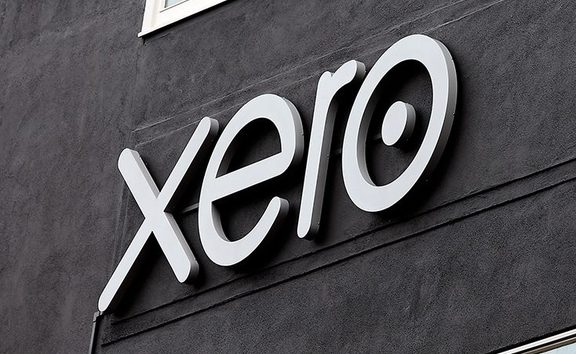 The company, which moved to the Australian stock exchange last year, has made a net loss of $AU27.1 million Australian in the year to March, compared with $24.9 million the year earlier.

Xero chief executive Steve Vamos said the net loss is the result of some impairments in the first half, but Xero has demonstrated its profitability with a second half net profit of $1.4m.

The full year underlying profit, which excludes the first half impairments, is nearly twice that of the year earlier at $91.8m, compared with last year’s $50m.

Revenue rose about a third to nearly $553m, as did its annualised monthly recurring revenue, while subscriber numbers grew at nearly the same rate, with 432,000 more subscribers to a total of 1.8 million.

The Ministry of Business, Innovation and Employment is forecasting an increase in the number of international arrivals and average spend across the period.

Visitor arrivals are expected to grow an average of 4 percent in each of the next few years to 5.1 million by 2025.

Spending is expected to increase by a third, to $15 billion a year, excluding international airfares and education.

The government says short-term growth will be driven by a range of factors, especially available seat capacity and rising fuel costs, which will affect ticket prices and demand.

Australia is New Zealand’s largest visitor market, with 1-and-a-half million visitors last year, and is expected to remain so with average annual growth of 2.5 percent a year.

Rakon’s net profit is down two-thirds to almost $3.4m in the year to March, compared with $10m the year earlier.

The year earlier profit was boosted by $4.8m from the sale of some of its shares in the internet of things company, Thinxtra.

Revenue rose 13 percent, with a lift in its telecommunications, space and defence business, offsetting a drop in sales in global positioning equipment.