Police are at the scene of a fertiliser plant in the Tasman where protesters have locked themselves to the gates. 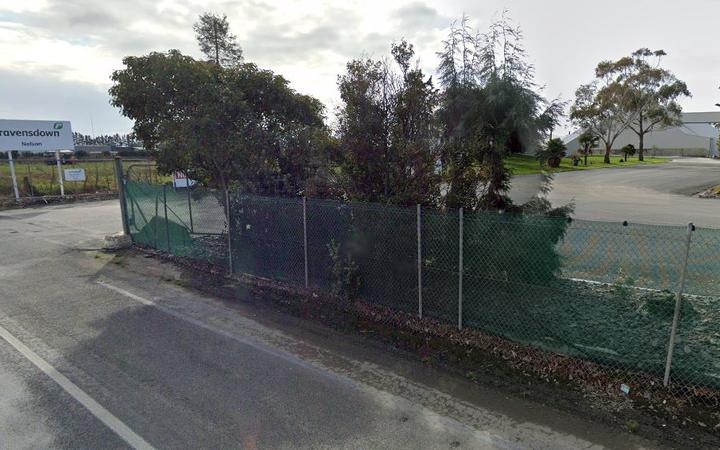 Extinction Rebellion activists claim to have halted the distribution of synthetic nitrogen fertiliser from the Ravensdown plant in Richmond.

They say the fertiliser chemicals that are polluting rivers and lakes, killing aquatic life, and adding to agricultural greenhouse gas emissions are driving the climate crisis.

The activists are calling on all political parties to phase out synthetic fertiliser, and to support the farming community to transition from intensive dairying to regenerative farming.

“Today we’re making a stand against the synthetic fertiliser that’s degrading our water and driving the climate crisis.

“Intensive dairying is the country’s biggest climate polluter. It’s time for change, for the sake of nature and for future generations,” Ratana said.

A police spokesperson said police have been at the site since after 7am today. Their priority was to ensure safety and uphold the law, while recognising the lawful right to protest.