Bougainville’s government has been described as being missing in action over the re-settlement of islanders from the climate change-threatened Carteret Atolls. 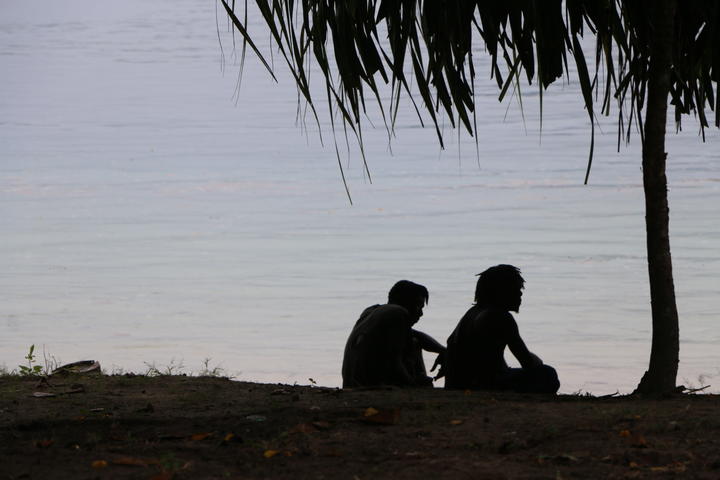 For years the Carterets have been confronted by coastal inundation and salt water infiltrating the ground water, prompting the need for local residents to move elsewhere in the autonomous Papua New Guinea region.

The NGO Tulele Peisa has been working to resettle the islanders on donated land at Tinputz on the main island of Bougainville.

The group’s Ursula Rakova said in recent years the government had been distracted by events like the recent independence referendum and has been of little help.

“I want the government to construct the family homes and I will come in with agriculture and sustainable livelihood projects, like food security projects and that kind of stuff,” she explained.

Rakova said Tulele Peisa was also aiming to get food and agricultural materials to people still on the atolls, but they were frustrated by a lack of appropriate shipping.

She said so far 20 families, 85 people, had moved to the settlement at Tinputz.

Successive Bougainville governments have had little to say about how to counter climate change or manage those it displaces, despite the knowledge of what is happening on the outer islands.

The most recent Autonomous Bougainville Government administration was keen to foster more mining as it sought to develop a local economy.

The government has few resources available to undertake programmes – it has long pleaded poverty, blaming the PNG national government for failing to adequately fund it.