As Facebook faces legal pushback in the US for exploiting users’ data, reporters here produced eye-opening cautionary tales of online intrusion into people’s most private stuff for commercial gain. 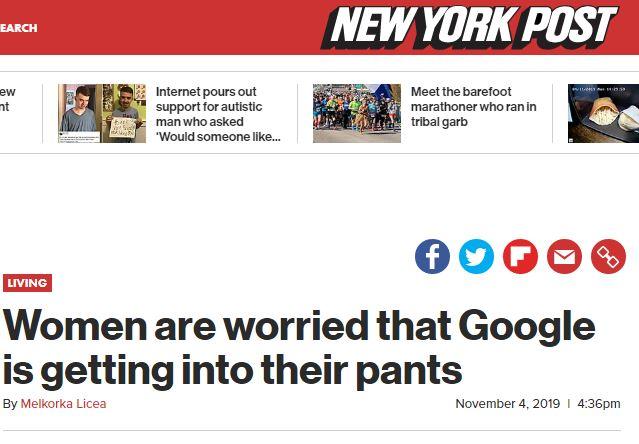 Facebook’s dominance of social media and digital advertising around the world has grown to the point where the anti-trust legislation in the US is looking much more likely.

Last Monday on RNZs Nine to Noon, former ad executive Dina Srinivasan – who’s helping to build a competition case against Facebook – outlined the link between its grip on advertising and what’s become known as ‘surveillance capitalism.’

“I think the entire digital advertising industry is operating on a false assumption that consumers are OK with being tracked persistently online across millions of sites. If you give consumers the right to opt out . . .we swing the pendulum of power back to independent media organisations to monetise their own audiences,” she said.

One thing we need the media for is to keep an eye the harvesting of our digital data. 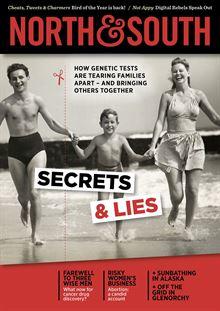 Joanna Wane’s cover story in last month’s North and South is a startling account of some families torn apart by unexpected revelations from DNA testing companies and genealogy websites which operate online – and advertise heavily in the media.

“First rule of data: once you hand it over, you lose control of it. You have no idea how the terms of service will change for your ‘recreational’ DNA,” University of California law professor Elizabeth Joh said in the story.

Not just your DNA.

This week The Spinoff’s Madeleine Chapman discovered out just how much of her personal info is out there to be harvested by others prepared to pay $99 to online service Date Check.

It’s marketed as a tool for women to “take the angst out of online dating” — but as Madeleine noted “the service might not be limited . . . to those with good intentions”.

“My colleague provided only my name and email  — and in return received my home and my work addresses. Replace ‘my colleague’ with someone sinister and the distribution of such information feels not just unnecessary  – but unsafe.”

Apart from a soft interview with the founder of Date Check on the AM show, this is the only reporting running the rule over this online service Mediawatch has seen so far.

This week a New Zealand journalist based in the UK – Talia Shadwell – discovered deeply private digital data of her’s had been commercially harvested without her knowledge.

Been debating whether I should share this – but think it’s a revealing – and somewhat creepy – insight into how big tech navigates women’s bodies: Last week I suddenly began getting mummy and baby ads on Facebook…

“I don’t have children. But suddenly and out of nowhere sponsored ads for baby clothing, children’s books and pregnancy health were cluttering my Facebook newsfeeds”, she told Twitter followers.

At first Talia figured that was because she had liked Facebook posts by friends who did have kids.

Or perhaps, she thought, it was because she’d turned 30 years old.

“It made sense that my social algorithms might start trolling me like an overbearing relative asking when I’m going to get married,” she said. 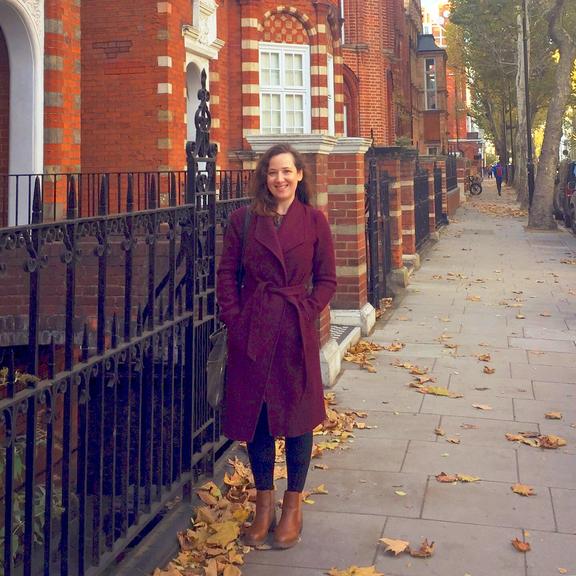 Talia Shadwell on her patch in the London borough of Kensington.
Photo: supplied

But it turned out it wasn’t Facebook‘s algorithm drawing the wrong conclusion.

“Like many women I know – I use a period tracker app. I opened it today and found I hadn’t logged last month’s cycle – it flashed a warning that I was very ‘late’,” she said.

“The app likely concluded I was pregnant and began communicating the information to third party apps and algorithm,” she said.

That’s what triggered the unwanted and ultimately futile flood of Facebook ads for baby stuff.

Talia was not alone. The commercial use of data from period-tracking apps had been investigated by The Guardian and in a Someone Somewhere podcast all about fertility.

Talia’s discovery was written up by her former employers Stuff this week with the memorable headline: ‘Facebook thought I was pregnant’.

The New York Post‘s take was: Women are worried that Google is getting into their pants

She also wrote up her story for her own UK paper The Mirror and shared it on BBC radio and TVNZ’s Breakfast.

“I’m aware that by publicly tweeting the words ‘baby’, ‘pregnancy’ and ‘fertility’ in quick succession I’ve probably triggered an excitable algorithm tripwire that’s going to send me endless pictures of women smiling with nappies until I die.”

Wouldn’t bet against it  – or if the algorithm has been trawling her tweets and the news story about her thoroughly, it might be wise enough to know it got it wrong.