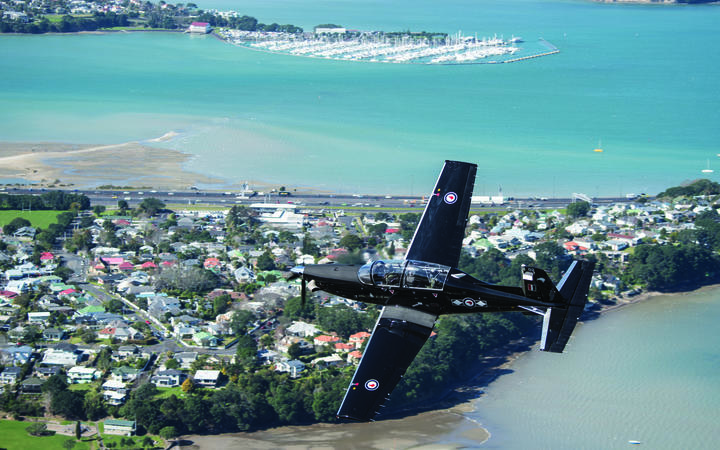 Data collated by the Civil Aviation Authority showed that Woodbourne in Marlborough and Whenuapai north-west of Auckland had upward risk and incident rates of aircraft hitting birds.

A larger bird hitting a plane could cause significant damage.

The risk profile of Invercargill and Palmerston North airports was also increasing.

The CAA’s certification team leader, Rob Buchanan said nationwide it was an ongoing risk, but one that was well managed among all involved, including pilots.

The authority had recently updated its Good Aviation Practice guideline that included material on bird strikes and how best to avoid them.

Buchanan said an emerging problem had been the advent of quieter, more fuel-efficient jet engines which birds were less likely to hear, but pilots took this into account during descent.

“One of the mitigations we use is that we (pilots) all slow down below 10,000 feet where birds are more likely.

“The chance for a bird to get out of your way is much greater, and if by any chance there was a bird strike then the damage is a lot less.”

Buchanan said it was not clear why the two defence force airfields were trending up in the risk and incident categories.

He said the CAA was not involved in regulating those aerodromes.

“Each manages the risks themselves, and importantly they manage the statistics themselves.

“We do the same thing for all certificated aerodromes across New Zealand that are used by public flights so we’re aware of when bird numbers are increasing, when near misses are occurring, the time of the year, location, the height and which aeroplanes are most affected.”

He said it was possible the defence force had a different way of measuring the statistics.

RNZ approached the defence force for comment several times, but has not received a response.

Buchanan said there were times of the year when bird strike presented more risk to aircraft, and to birds.

He said the risk from migratory bird patterns increased at certain times of the year, including inbound in springtime and outbound in autumn.

“At this time of year in spring birds are simply moving around a lot more, making nests and gathering food.”

Buchanan said it was something most pilots were aware of.

The Civil Aviation Authority said on Friday that helicopter, fixed-wing aircraft and microlight pilots flying over Mangawhai, north of Auckland, were jeopardising a tiny population of the country’s rarest bird – the New Zealand fairy tern. 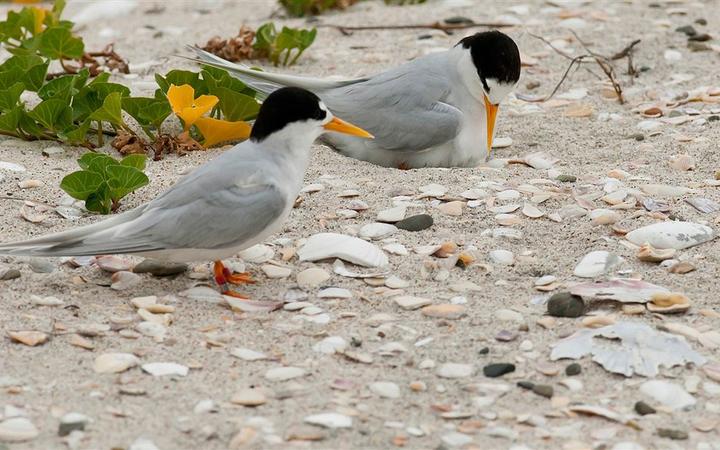 It had information that throughout much of October, 31 aircraft had breached newly established restricted airspace over a wildlife refuge at Mangawhai Spit, directly north of Tara Iti golf course.

The Spit was the main breeding ground for the birds, whose population of about 40 was close to a quarter of the country’s total population.

The birds regarded passing and low-flying aircraft as predators, and would potentially abandon their nest.

Whangārei Department of Conservation biodiversity ranger Ayla Wiles said it was important that pilots observed the restricted airspace rule, to help prevent the extinction of what was possibly New Zealand’s most endangered indigenous breeding bird.

“Pilots who ignore the restriction are not only in breach of Civil Aviation Rules, but potentially also breaching the Wildlife Act,” she said.

DOC officers were now recording registration marks of aircraft in breach of the rule.