A Twitter bot has been working to find and combat abusive tweets aimed at female candidates in the New Zealand elections. 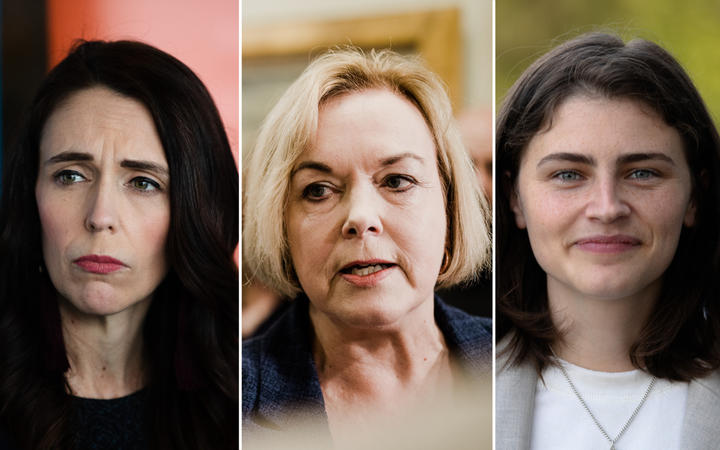 Jacinda Ardern, Judith Collins and Chlöe Swarbrick were the NZ female candidates with the most ‘toxic’ messages directed at them during this year’s election.
Photo: RNZ / Dom Thomas / Simon Rogers

During the campaigns, Parity BOT picked up more than 200,000 ‘toxic’ messages about New Zealand women candidates, with most directed at Jacinda Ardern, Judith Collins and Chlöe Swarbrick.

Jacqueline Comer is the creative technologist working with Areto Labs to bring this technology to New Zealand for the first time.

Comer told Morning Report the bot detected a ‘toxic’ tweet by processing messages to candidates through a machine-learning model with filters.

“Once a tweet goes through one filter that says ‘yes this probably toxic’, it then goes through another, there’s seven of them. Then once it scores 90 percent ‘most likely to be toxic’, the bot replies with a positive tweet to balance the negativity on Twitter.

The women often received “awful” messages, with the filters able to pick up on profanity, talk of sexual violence, rape and death threats.

“They are quite vile and quite disappointing,” Comer said.

While it’s unclear how far the reach of the positive tweets went, she said there was great community engagement in New Zealand with the bot, which has also run in Canadian elections and the current US presidential election.

“I think we had more community engagement [in New Zealand]. For some reason, people here really got what Parity BOT was all about, were really supportive, we got lots of questions within the community on Twitter and then on our website.”