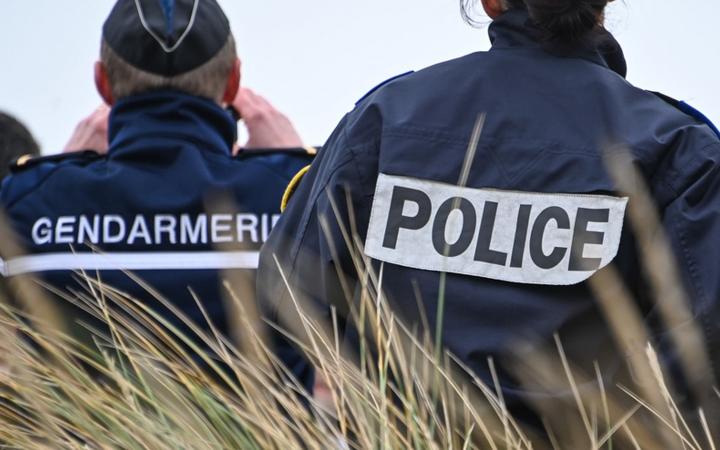 The French High Commissioner in French Polynesia says 51 of 72 members of a French mobile police squad tested positive for Covid-19 on return to France.

The High Commissioner Dominique Sorain linked their infection to a restaurant event in Tahiti at the end of July, already at the centre of a new cluster.

He said the squad also had a farewell party four days later.

Earlier the news site La Nouvelle Republique des Pyrenees said 50 officers were infected and that one of them was now in hospital.

In Tahiti, the health minister said the police post where the squad was based would remain open.

Testing is underway of people who had been in close contact.

French Polynesia saw a spike in cases in the past week after a re-emergence of the virus two weeks ago.

77 people were recorded with Covid-19 in the current second wave.

The first wave from March to June saw 62 cases.