News website Stuff has revealed it was the target of a cyber attack yesterday, but says it was unsuccessful and its site remains secure. 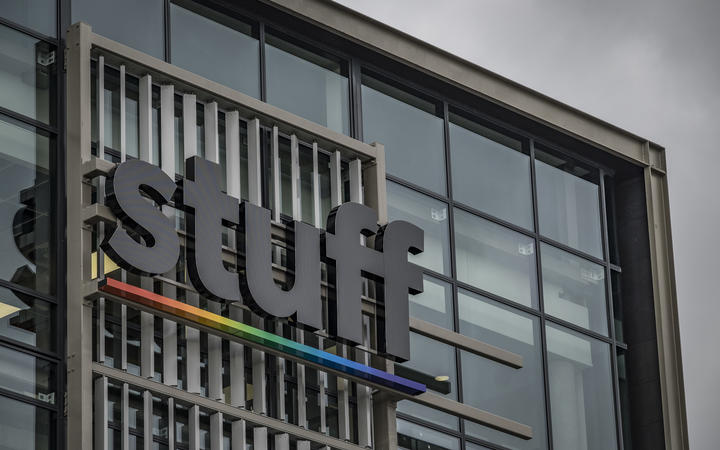 Stuff said it contacted the GCSB who gave it advice around protections and urged the company to contact other media outlets to let them know so they could be on the look out.

A spokesperson for Stuff said it was a Distributed Denial of Service attack but was successfully defended and the website was back to “business as usual”.