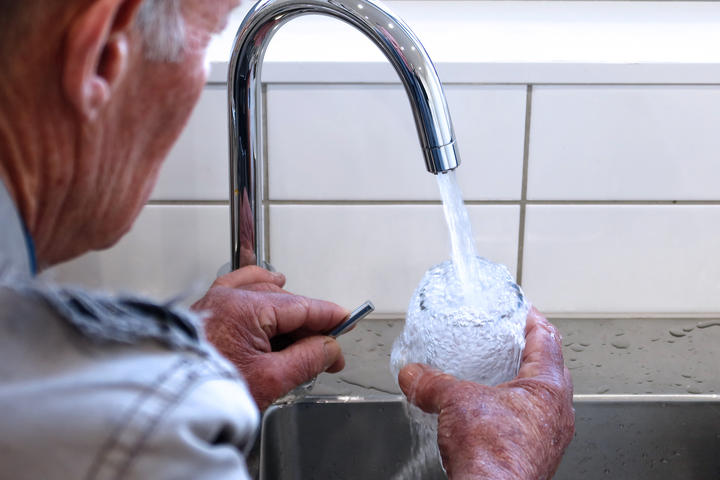 The government is proposing sweeping changes to the management of the country’s drinking water, wastewater and storm water.
Photo: CHLOE RANFORD/ LDR

Those are the questions independent local government consultant Peter McKinlay asks New Zealanders to think about when it comes to water reform.

“If they want to be able to do those things, who do they think should do it and who should pay for it?”

Today The Detail’s Jessie Chiang speaks to McKinlay about the massive shake up in water management being proposed by the government, including a brand new national regulator, and the $761m funding carrot being offered to councils.

All councils have until the end of the month to decide whether to sign up to the national Three Waters programme that looks at improving drinking water, wastewater and stormwater.

If they do, they’ll get their share of the millions of dollars up for grabs.

But some of the details of the programme are still vague.

“If the council supplies your water and is making a mess of it, at least you’ve got an opportunity at the next election to do something about it,” McKinlay says.

“If it’s a major entity looking after a million New Zealanders, it’s likely to be a bit more distant, it may not be so easy to influence it. It’s quite likely you won’t have any voice in electing who’s responsible for controlling it.”

Chiang also talks to Susan Botting, a journalist for the Northern Advocate in Whangarei.

She’s also the Local Democracy Reporter for Northland, a region that’s wary of being swallowed up by Auckland in the Three Waters reform.

“One of the mayors said the tiny places in our regions will just disappear off the map…when you’ve got a huge organisation down the road,” she says.

Botting says about a third of council assets and operating costs in Northland is to do with managing water.

She outlines to The Detail concerns about the role of councils and what happens to marae and small water providers in the government’s new scheme.

“The waters are very turbulent at the moment, it’s not calm and there are whirlpools of different aspects floating around. It’s a rough sea and a long way to go before any degree of smooth waters in the transition to a new way of managing water in New Zealand,” she says.