Wellington’s environment and conservation efforts are under siege after a spate of malicious or ignorant attacks in recent weeks.

A wildlife sanctuary’s fence has been slashed, large bags of bread dumped and strewn about a huge pest trapping project, and paint has been dumped down the drain.

Wellingtonians are justifiably proud that after decades of conservation efforts, the city and surrounding suburbs now resound with native birdsong.

One Wellington woman, who didn’t want to be named, said she hears them all the time.

“I have a ruru in my garden and … I hear him every night.

“The tui were really loud at like 5.30am and the kaka flock across at night.”

The Zealandia eco sanctury is the reason most of the birds are back. 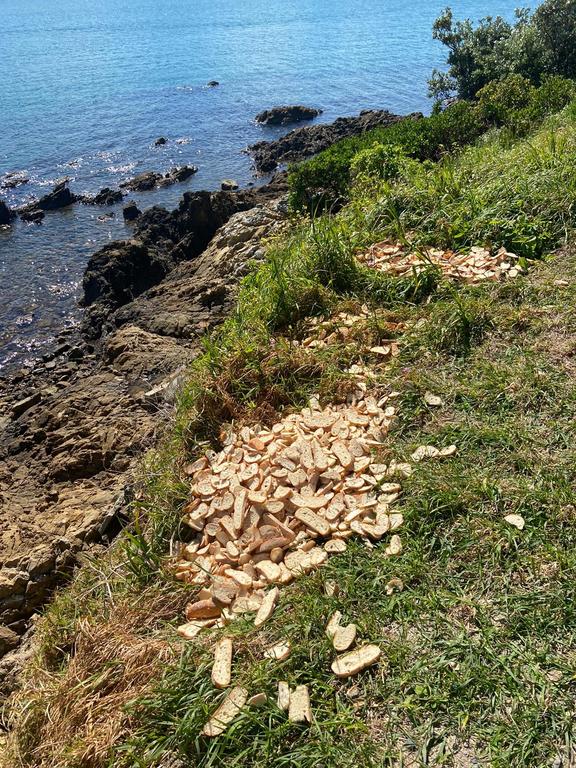 It is 225 hectares of predator-fenced native bush home to rare and endangered birds and other species – just a few kilometres from the city’s downtown.

But over the weekend someone used a power tool to cut a hole in the sanctuary’s fence – exposing the priceless taonga to possible destruction from predators.

Just days later a ute load of bread was found dumped throughout Miramar – imperilling efforts in the peninsula to completely eradicate pests.

And last week workers poured litres of paint into a stormwater drain, with the toxic substance staining streams and a duck pond in the nearby botanical gardens white.

And locals downtown described being “disgusted” and “angry” about it.

“It feels so wasteful undoing so much work and effort,” one said.

Another said it was “really sad that people don’t respect nature and the place that it has in the city”.

Dan Henry from Predator Free Miramar said it was a blow to the collective efforts of the many volunteers trying to bring back native wildlife to the city.

“A lot of people have worked really hard to get to where we’ve got to already with bringing the birds back.

“We have people who are not just trapping in their own backyard but they’re out every weekend for a couple of hours at a time clearing traps, rebaiting, refilling bait stations and taking time out of their own family weekends to to do something for the betterment of the whole community.”

Wellington City Councillor Teri O’Neill – who is the environment portfolio leader – said the malicious attack on Zealandia had forced it to waste precious resources checking its animals were safe.

“Zealandia has had to go on high alert, it means that every single trap inside the fence has to be reset and monitored behaving as potential predators have gotten and it’s just a waiting game which is really, really disappointing.” 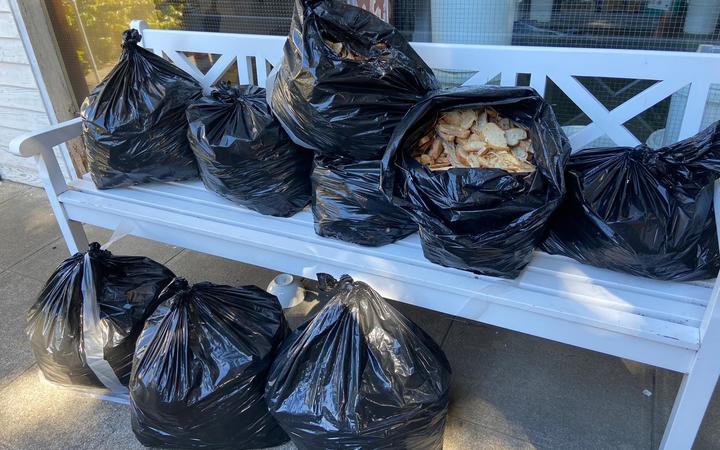 While Zealandia was purposefully targeted, O’Neill said there has not been any threats or reason to believe the other incidents were anything other than examples of individual stupidity and ignorance.

Tom Kay from Forest and Bird said – none-the-less- the cumulative effect of these actions can be absolutely disastrous for species on the precipice.

“Our native species are so close to breaking point. We’re talking about 4000 species that are threatened or at risk of extinction and a lot of them live in the backyards of Wellingtonians in particular – but across the country.

“And every time there is an impact like this, you know, we’ve made all this progress with tui and kaka in the city in Wellington and stoat or something like that getting into Zealandia would be a huge setback for these species that are already … on the brink.”

Police said they investigated the wilful damage at Zealandia but have no leads so anyone with information should contact them.