Home
Business
Who is accountable when the boss is away?

Company directors are seeking clarity about their risks and responsibilities when they take time out. 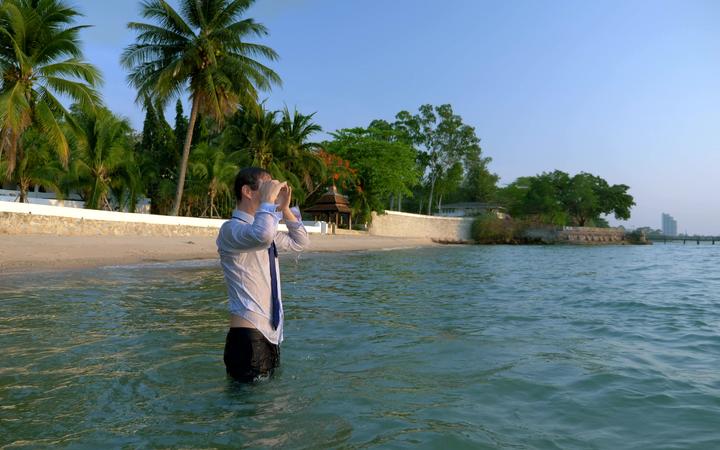 The Institute of Directors has published a discussion document on the subject, because New Zealand’s laws offer little or no protection from criminal liability when directors take leave.

The institute said most directors would prefer to resign than face the unknown.

“This is a barrier to creating a strong pipeline of diverse directors for New Zealand companies and other organisations and obstructs the recruitment and retention of women on boards,” the document said.

People might need time out to start a family or for health reasons, it added.

The report suggested boards adopt a formal leave policy, which could be subject to shareholder approval, for added protection.

Alternatively, boards could consider appointing alternate directors to fill in for directors on leave.

However, this would not shield directors from the obligations imposed by a number of acts, including the Companies Act, the Financial Markets Conduct Act, and the Health and Safety at Work Act.

The Financial Markets Conduct Act offered no defence to directors on leave, although it would be difficult to argue they had been reckless or had knowledge of an illegal activity while they were absent, the report said.

“Even so, the problem with taking such an approach can be a costly exercise (both financially and emotionally) in the event a director is caught up in legal proceedings.

“Depending on the risk appetite of a director (and the board generally), the ‘safest’ option in most circumstances will be for a director to simply resign.”

The author of the report, MinterEllisonRuddWatts partner Silvana Schenone, said the lack of clarity was a barrier to getting a more diverse range of people onto company or organisation boards.

She said it was a complex issue.

“In New Zealand, the board’s are dealing with this in different ways, so there’s an ability to appoint alternate directors if the constitution allows for that,” Schenone said.

“But ultimately directors need to look at what is in the best interests of the company and what is the impact of directors not attending meetings… and if you look at that from a skills-gap perspective, it would make a lot of sense to have a more regulated way to take leave.”